The story of the Hennessy began with one man’s vision. An Irish officer in the service of the King of France, Richard Hennessy foresaw the extraordinary international commercial potential of Cognac’s eaux-de-vie. In 1765, he set up his own business and founded a House that has since met with unequalled and unwavering success.

That success is the result of a constant quest for excellence in the creation of exceptional cognacs, coupled with an ambitious business development strategy. At the end of the 18th century, Hennessy began to extend its reach across the globe, starting with the United States. At the beginning of the 19th century, the House set its sights on Australia and Southeast Asia and later conquered the South American, Japanese and Chinese markets. In 1860, a quarter of cognac exports bore the name Hennessy name.

In the 20th century, the work begun by the House’s founder was continued. A million cases were shipped in 1967, and the figure had doubled to two million just 20 years later. With over eight million cases sold in 2019, Hennessy is now the world’s leading premium spirits brand.

In addition to the fabulous commercial success of a brand present on every continent and in over 160 countries, Hennessy cognac is an ambassador for French art de vivre the world over. 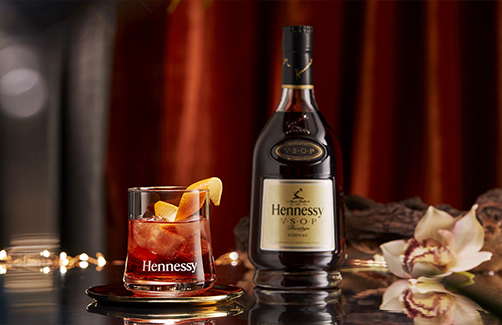 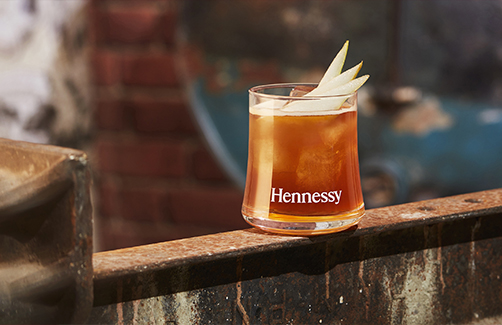 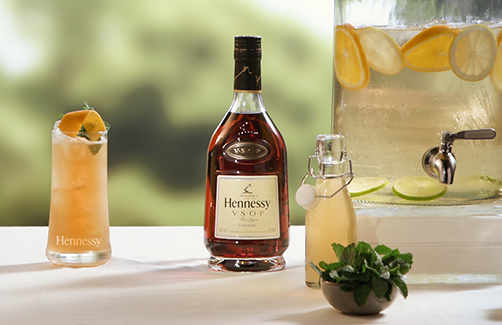 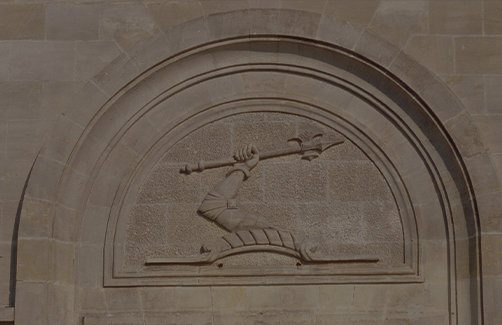 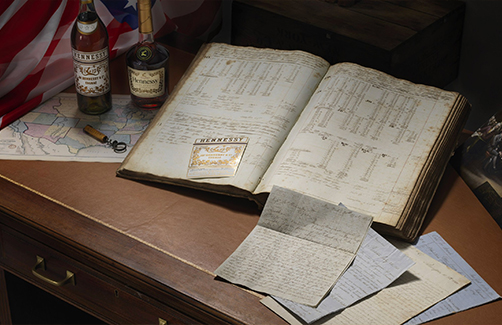 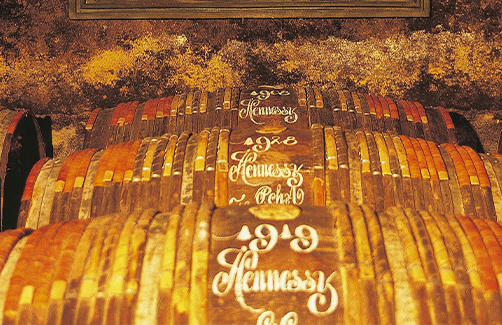 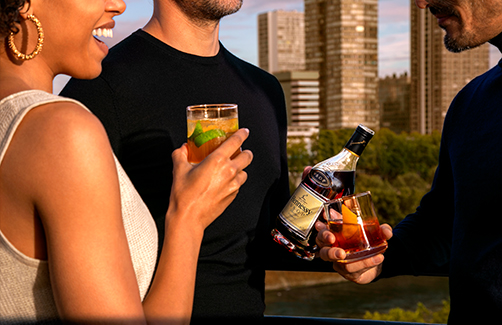 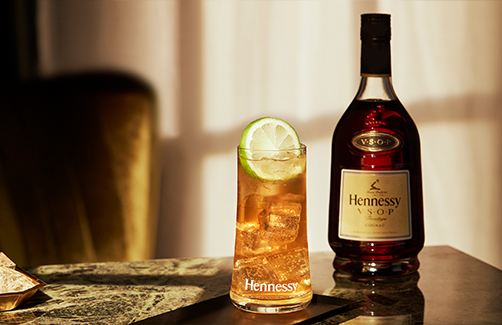 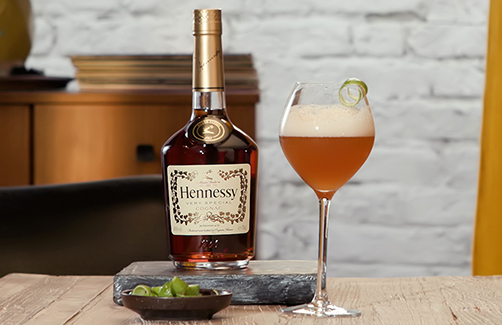 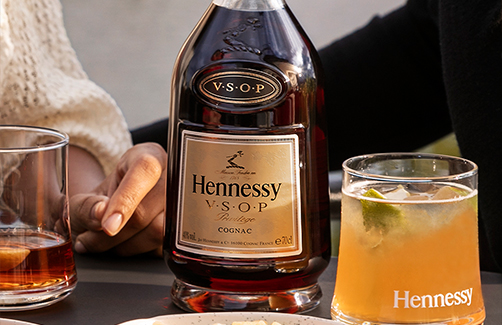 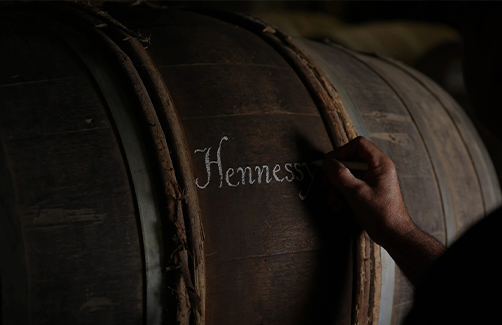 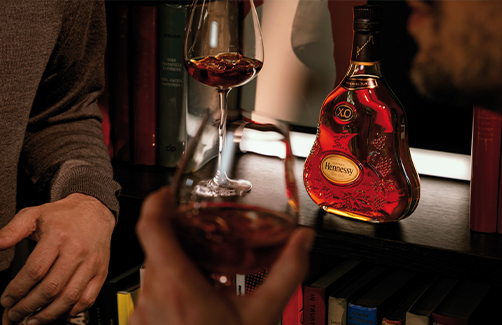